Laura Clery is a modern Hollywood success story her own right. Known for her characters Ivy, Pamela Pupkin, and Helen Horbath of Help Helen Smash, Laura’s road to fame may not have been conventional, but neither is she.

A Star Was Born

Stumbling Down the Road to Los Angeles

From the suburbs of Chicago to Los Angeles, with a stop or two in between, Laura always knew she wanted a career where she could make people laugh. It should be no surprise that the woman who once inspired her sixth-grade principal to throw an assembly on the importance of being ladylike now pays the bills with her no holds barred comedy sketches.

She Started as an Actress Now She’s Here

After graduating from high school at age 17, Laura took off to Los Angeles to pursue a career as an actress. Five years after getting her first role (for a commercial that aired in Spain), she got her big break starring alongside Brad Garrett in the TV series ‘Til Death. From there, Laura was able to create a collection of characters with a role on MTV’s Disaster Date.

In 2013, she collaborated with Porshe Thomas to write, produce, and star in Hungry. The web series followed two models trying to figure what to with their lives after aging out of their profession. Through Disaster Date and Hungry, Laura learned that she loves making her own content and characters. And a star was born!

Laura currently lives in Los Angeles. When she isn’t creating for one of her many characters, she’s probably harassing her husband Stephen, hanging out with her kids, or trash-talking her gang of rescue animals.

With her signature brand of offbeat, no-holds-barred humor, Idiot introduces you to a wildly original—and undeniably relatable—new voice. 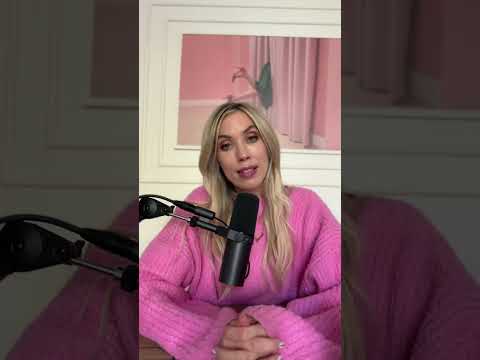 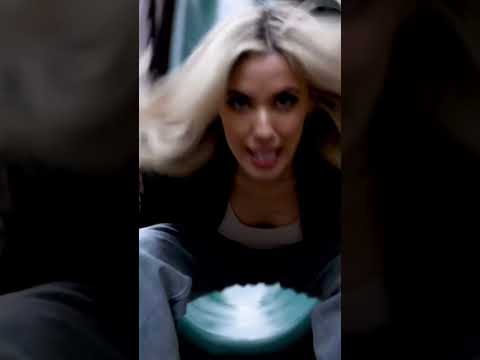 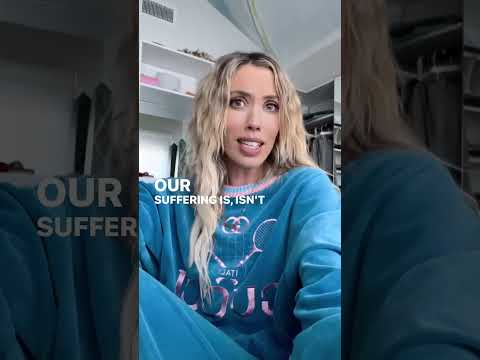 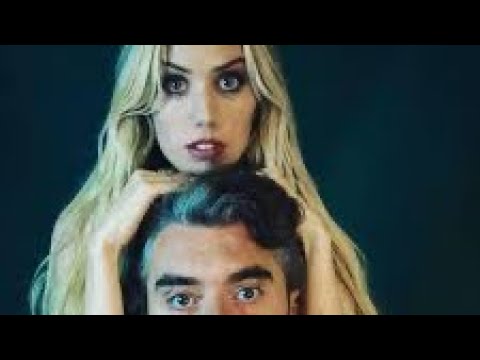 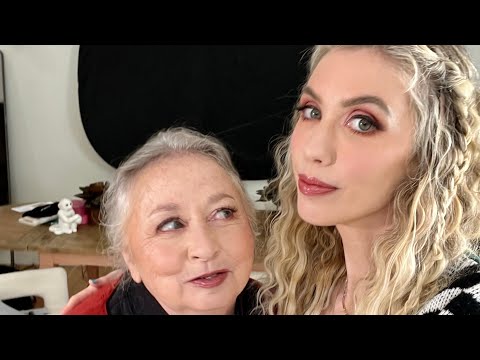 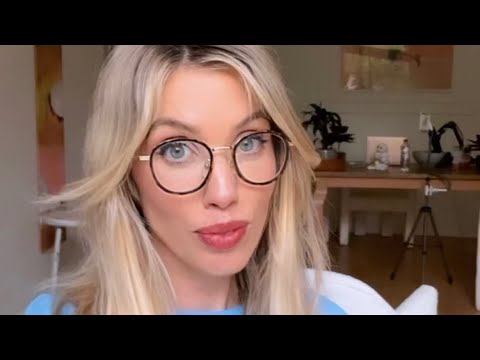 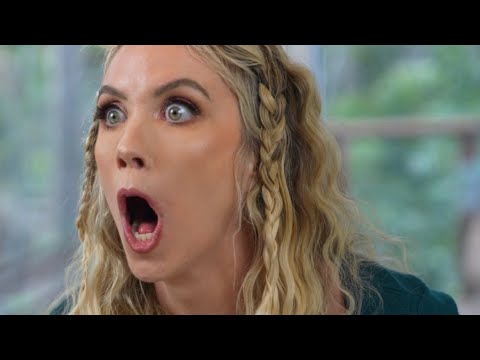 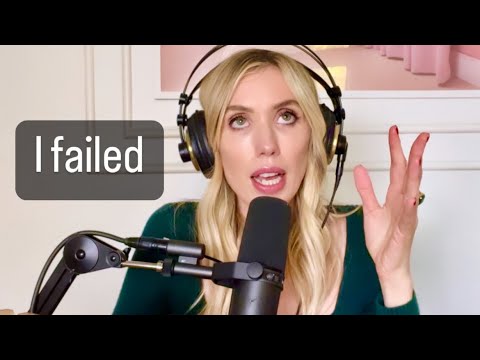 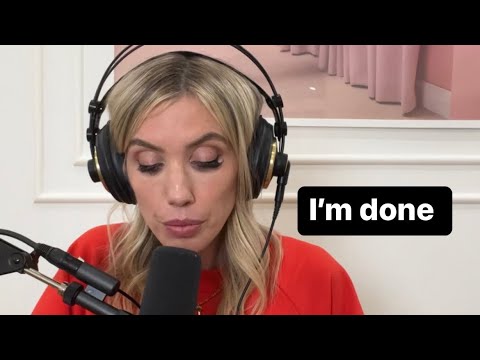 Follow
This error message is only visible to WordPress admins


Error: API requests are being delayed for this account. New posts will not be retrieved.